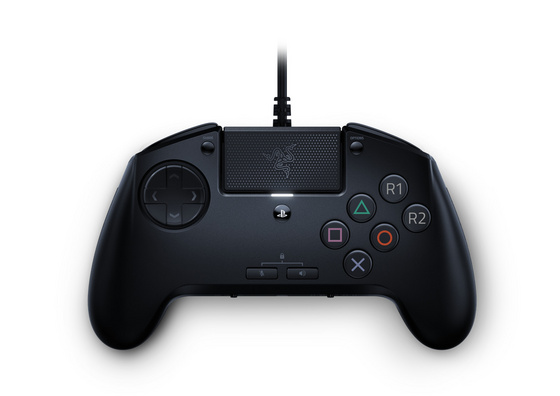 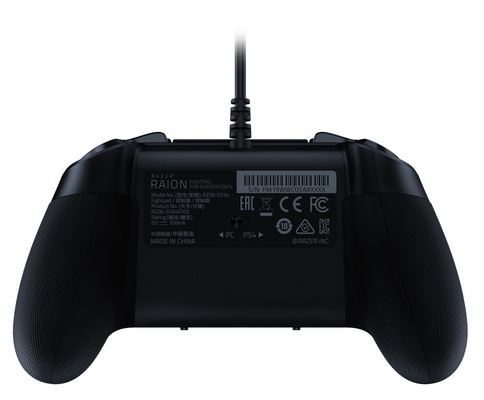 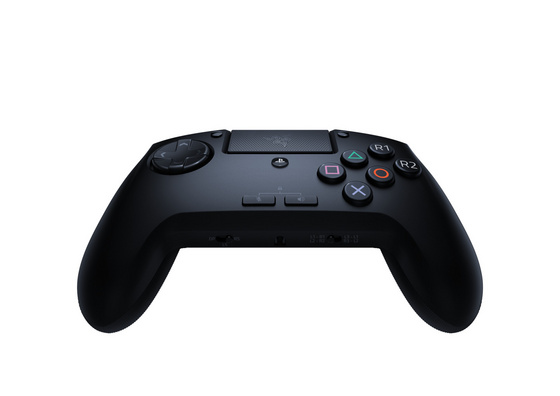 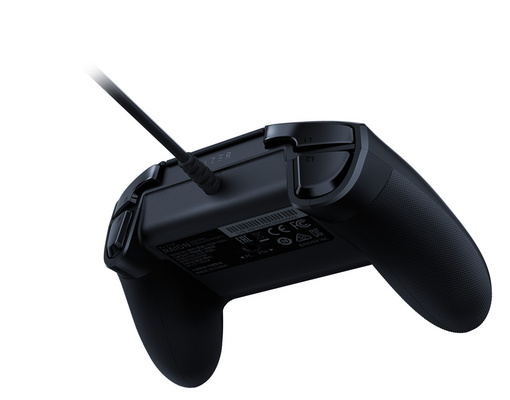 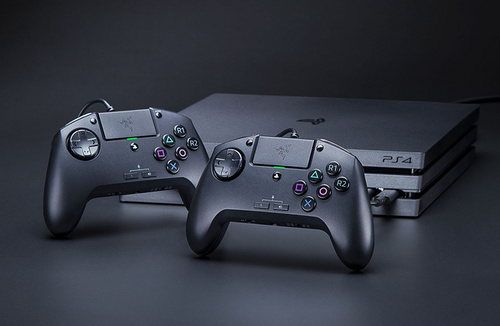 COMPETITION MOD - Avoid unintended inputs during tournament play by disabling extra buttons you don’t need with a built-in button lock function
3.5MM ANALOG AUDIO PORT - Ideal for tournament play, enjoy the convenience of plugging your 3.5mm audio device straight to the Razer Raion instead of the console.
PS4™ TOUCHPAD - A familiar feature ported from the console’s native controller—making the Razer Raion a complete fightpad, in every sense of the word. 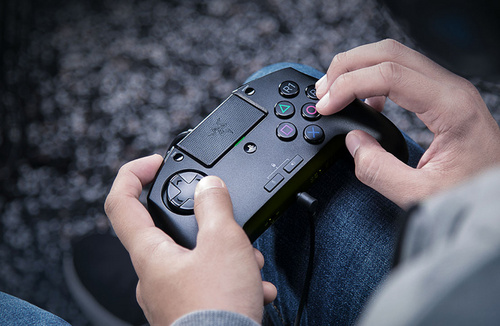 Inspired by the layout commonly found on arcade sticks, the Razer Raion’s face buttons are optimally spaced and positioned to give you quicker access to your commands.
By having two face buttons more than your average game controller, the fightpad provides a greater number of input options catered to both standard and 'claw’ grip styles. Whether you use your thumb or fingers for these buttons, the benefits are equally clear. 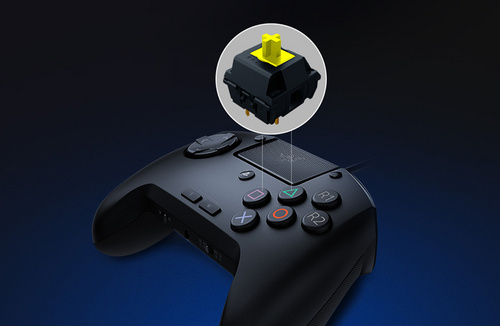 This fighting game controller’s face buttons are designed slightly larger than the industry standard, which means there’s less chance of you missing an input because they’re easier to hit.
Each input you make is also instantaneous thanks to the ultra-fast actuation of our Razer Yellow Switches. Built to have a staggering 80-million tap lifecycle, this industry-leading standard has been tested and proven many times over in our renowned keyboards.

When the competition bears their fangs, claim your place as the apex predator with the Razer Raion—a fighting game controller built for the fighting game community. Bristling with top-tier features that enhance your control and execution, this is the evolution you need to reach the top of the food chain.

These are always enabled cookies required for basic site functionality. These include cookies that allow you to be remembered as you explore the site within a single session or, if you request, from session to session. They help make the shopping cart and checkout process run smoothly as well as assist in security issues and conforming to regulations.

These analytics cookies allow us to improve the site's functionality by anonymously tracking usage. In some cases these cookies improve the speed with which we can process your request, allow us to remember site preferences you've selected and help connect you to your social networks.De-selecting these cookies may result in poorly-tailored recommendations and slow site performance. You also may not be able to share effectively with Facebook, Twitter, or other social networks.