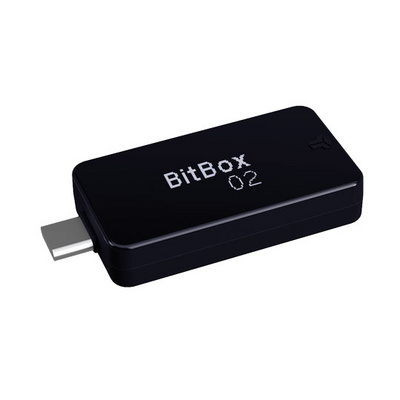 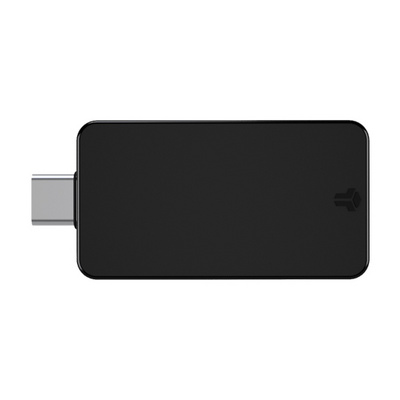 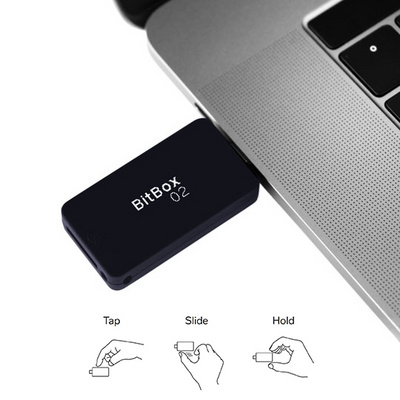 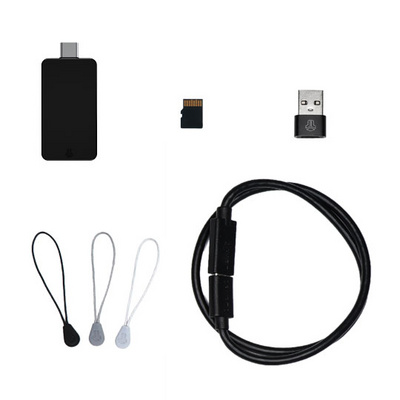 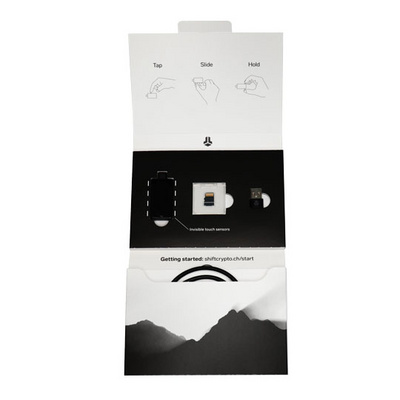 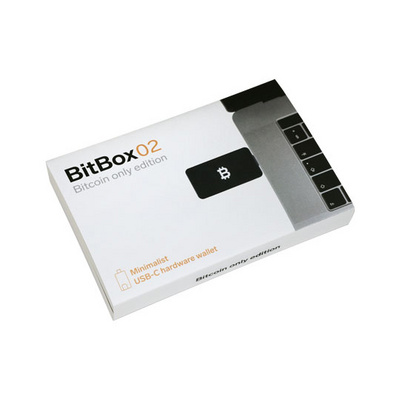 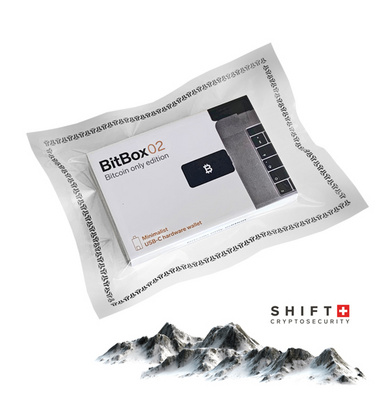 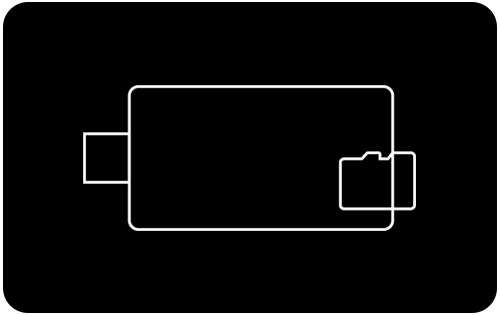 For peace of mind, backups are made to microSD card instantly and can be managed from the BitBox app. 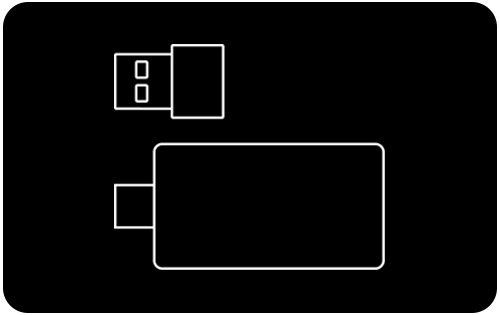 Use the device in a way that suits you. USB-C plugs directly in to your computer and comes with an optional USB-C to A adaptor with cable included. 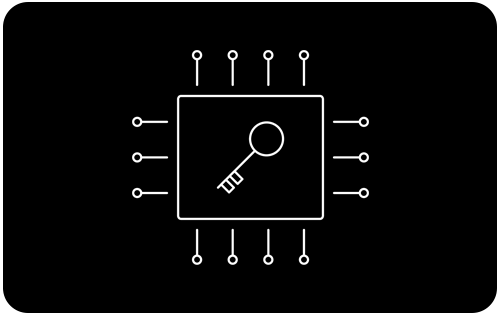 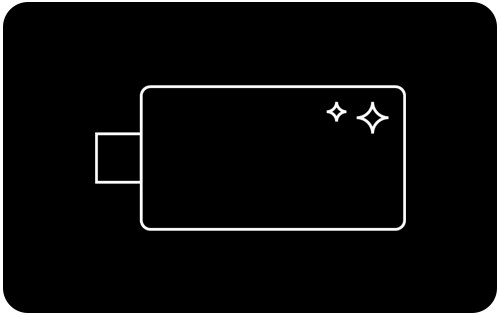 Verify on the screen of the device what you are about to confirm, including all transaction details before signing.

The BitBox02 bitcoin hardware wallet enables you to independently generate and securely store your private keys. Minimize the attack surface when hodling your most important asset.

These are always enabled cookies required for basic site functionality. These include cookies that allow you to be remembered as you explore the site within a single session or, if you request, from session to session. They help make the shopping cart and checkout process run smoothly as well as assist in security issues and conforming to regulations.

These analytics cookies allow us to improve the site's functionality by anonymously tracking usage. In some cases these cookies improve the speed with which we can process your request, allow us to remember site preferences you've selected and help connect you to your social networks.De-selecting these cookies may result in poorly-tailored recommendations and slow site performance. You also may not be able to share effectively with Facebook, Twitter, or other social networks.